by Gina Voo May 02, 2018
First, I need to apologize to all of those who really support and care for Beiby Bamboo. It has been a few busy months for us. As a mompreneur, I typically feel like there isn't enough time to do what I really want to do, but accomplish what is most important to me. As a Mixed Culture family, it seems certain parts of our unique life contain more objectives for us to conquer.
I am so glad that my friend Miss "N," is willing to share her story with Beiby Bamboo. It takes some courage to share something so personal with the public. Thanks again!
1. Introduction
I was originally born in Cambodia but my parents are from China. I was raised here in American since I was 6 years old. For me, I do not see myself as an Asian person or of any color or races. I just see myself as everyone else. My husbands' parents are originally from Ireland. Currently we have been married for 22 years and still going strong with 4 children, ranging from 12 to 20 years.
2. A brief story of how you two met, whats the most attractive thing or things you found on each other? 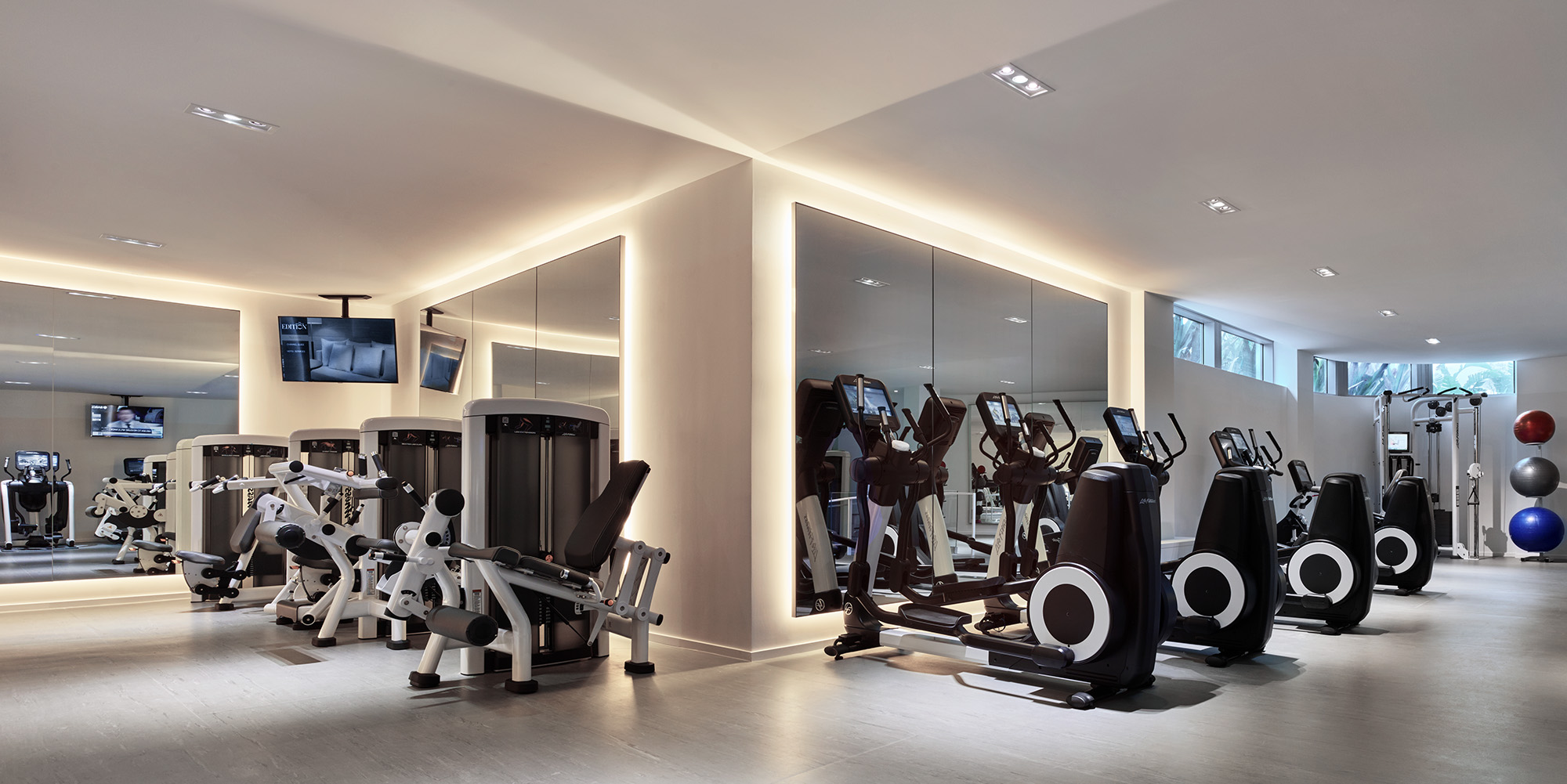 I met my husband 25 years ago at Fitness Gym. We were considered one of the gym rats…! Always there, same time, same routine. When I saw him for the first time, I thought he was one of the most handsome men I ever saw. It was "Love at the first sight" for me. I was attracted to him physically and his demeanor: shy, unapproachable, reserved. I was shy in my younger years too. I finally built up the courage to approach him and asked him out only because my girlfriend said, “If you don’t, I’m going to ask him out.” After our first date, we were inseparable. He never characterizes me as an Asian person, just bold, confident, determine, direct and sweet.
3. Fun facts my husband has discovered in the Chinese Culture
*Asians' speaking in their native language always sound like they are yelling at each other. 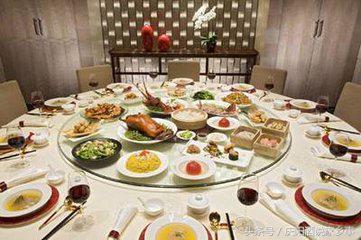 *For a family gathering dinner party, it’s always seems the food is overflow, 10-20 meal courses, and plenty of leftover to take home with you. When food is offer to you, you must eat it so you don’t offend them. 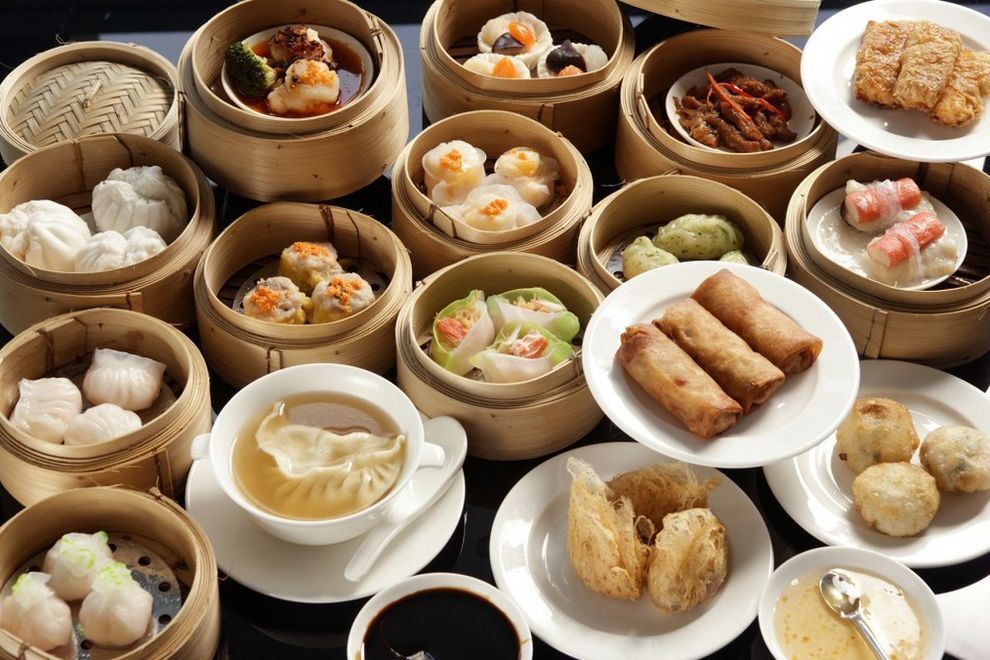 *Expanding his taste bud with the different Asian food was an adventure to him, such as Chinese - Dim Sum, Vietnam noodle - Pho, Korean BBQ, Japanese – sushi and Thai with its spicy curry sauce. 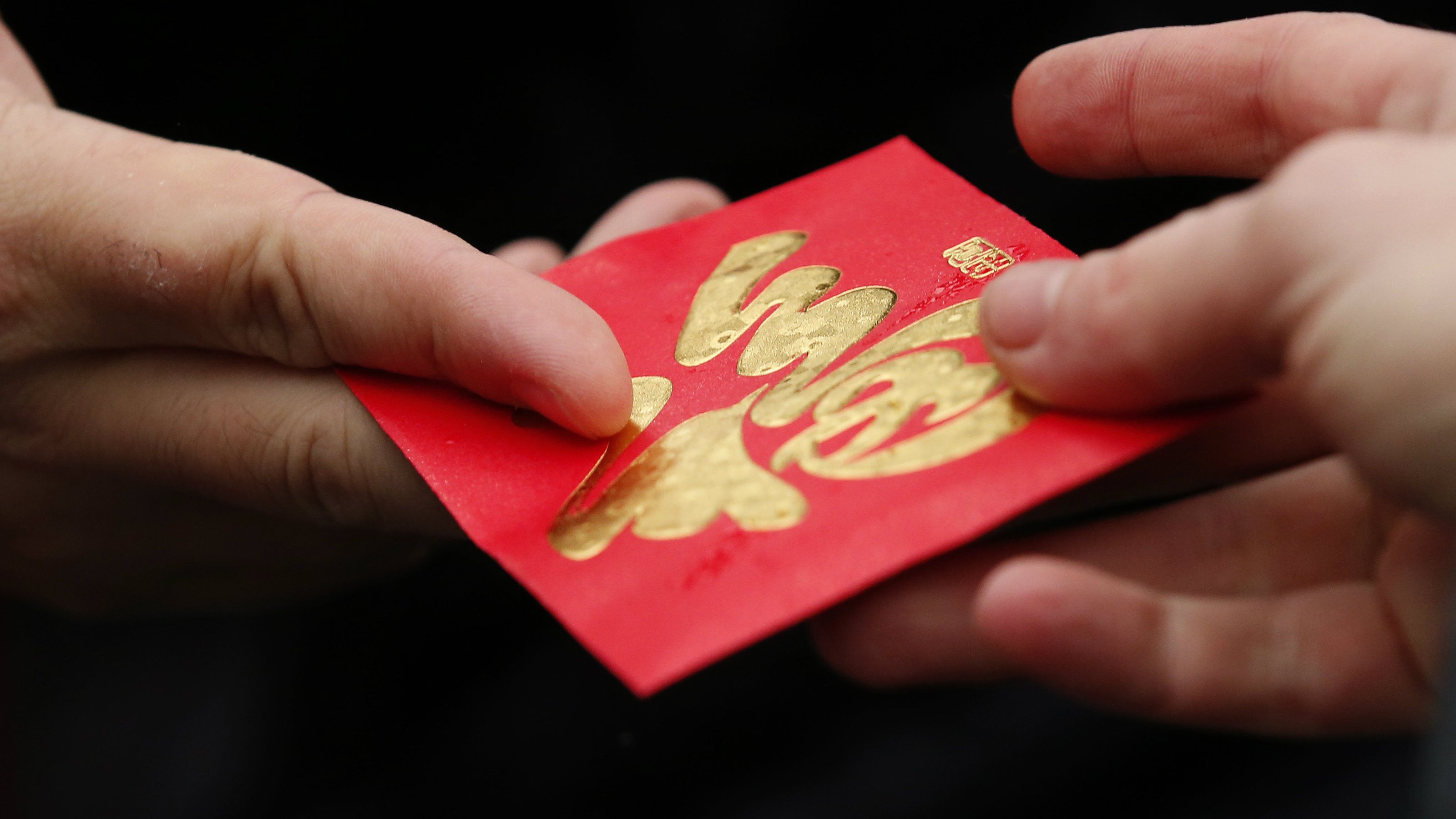 *Learning about the "red envelopes" or red pockets was a new to him. (In China it is customary to give a 'red envelope around the holidays as gifts filled with money.) We give kids red envelopes until they get married. 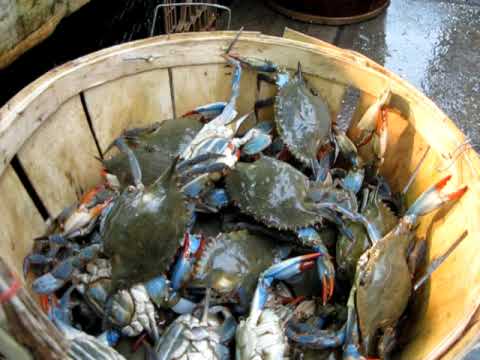 *His first experience grocery shopping at an Asian market was out of the norm. Seeing live fresh fish swimming, all the exotic fishes, crab, squid, turtle, and eels…etc. Oh…can’t forget the smell was overwhelming. It did not take him long to adjust, overall it has made him more of a worldly person.
7. If you have a kid or kids, any special expectations you have for those mix babies or those babies you adopted from different cultures? What are some of your worries for your mix babies if you have any.
Our children only speak English, they are exposed to different ethnic food but prefer American food. They are very independent!
8. What advice would you would give to someone who is dating someone from different culture or the mix culture couples out there?
Looking at this current generation, the United States is made up with many different cultures. Depending on your upbringing/ lifestyle, it could be a culture shock. The city you are living in would play a huge role to the different ethnicities in the community. Troy, Michigan is known to have many Asian and Indian families, Dearborn is also known to have many Arabic residence, and Detroit has more African American. If you travel a lot the different countries, the culture would not be shocking verse someone that has never left the state. 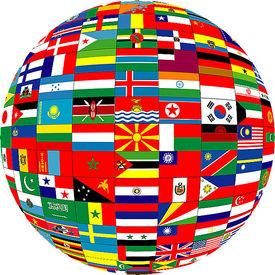 After read Miss "N"'s story, something she didn't mentioned here was she has four different business going on in her life right now. I just amazed how she adapted her life in United States, but also kept the traditions from where she is come from in her family. Being a worldly women, and raising her four kids in a multi-cultrual community is somehow we all need to think about it!
Back to Beiby Bamboo Blog
Use left/right arrows to navigate the slideshow or swipe left/right if using a mobile device